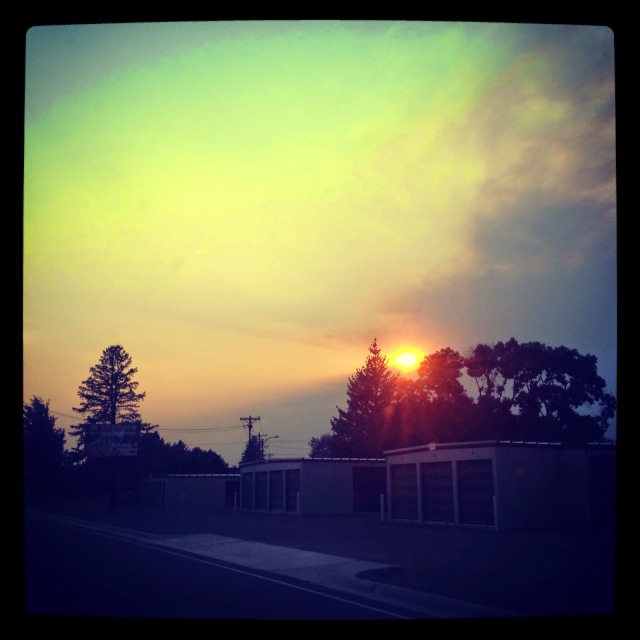 It was then I realized I finally had hit rock bottom.

After years of ________________________ (favorite vice), I felt _________________________ (depressing adjective). I didn’t know what to do or where to go from here. I had lost _________________ (noun, person), my job as a _____________________ (noun, vocation) and even _______________ (noun, something else heartbreaking). I was overwhelmed with guilt over my ____________________ (noun, transgression) and what I had done to ________________ (noun, person). I knew something had to change.
Every morning I see multiple confessionals in my email and newsfeed—well-meaning blogs meant to inspire me, I suppose, by showing how other people have overcome their demons.
Initially, I found these posts interesting, though I’m not exactly sure why. Was it the shock value? Or the sad way we are drawn to the gory details of other people’s tragedies? Was it so I wouldn’t feel quite so bad about my own messes? Or was it simply an excuse to avoid my work for a few minutes?
But after I while, I became bored with reading about everyone’s drug habit/binge drinking/eating disorder/career crisis. I wasn’t sure what I was supposed to be gaining by reading these stories, but it was clear it wasn’t empathy anymore…it was impatience.
They all started sounding like the same self-indulgent story.
Maybe they are all the same story, if you just swap out a couple of details: an abusive father switches to an abusive boyfriend, a drug habit becomes a porn addiction. But my irritation over these stories piqued my curiosity. Why exactly do they bother me?
After all, I am a fan of confessional memoirs like Chelsea Handler’s Are You There, Vodka? It’s Me, Chelsea or even darker reads, such as Augusten Burroughs’ Running with Scissors. Maybe humor is part of it. But I also enjoy more serious memoirs like The Diving Bell and the Butterfly or my new personal favorite, Three Little Words by Ashley Rhodes-Courter.
What makes these books better than the average blogosphere offering? Is it the author’s time commitment, the careful crafting and editing, or just plain talent?
I think it is something far simpler. Audience.
Is the writer writing for only themselves or are they writing to communicate with others? Is the writer even aware of their audience at all? When a blogger treats their posts as a personal journal entry, they tend to be far more egocentric. There is little or no awareness of an audience, and what might be of interest to them. It is just another generic self-involved entry in an already overfilled anthology of narcissism and egomania.
I don’t think it’s the confessional nature of the subject matter in and of itself that’s the problem. It’s the intention. As a reader, what am I supposed to do with it? Why should I care? Are you even aware I’m here?
Your story is yours alone, but it isn’t that unique. As the Ani Difranco lyric says, “Like the rest of the human race, you are one of a kind.”
We all have these stories. I won’t read your story just because it happened. Too much of our social media life is just about shouting our own story and trying to be heard rather than actually having a conversation. We aren’t sharing our lives in order to honestly connect.
Telling my story for me is easy. Telling my story in a way that makes you see your own story differently is a completely different matter. That’s where the magic is.
“Writing is an extreme privilege, but it’s also a gift. It’s a gift to yourself and it’s a gift of giving a story to someone.” – Amy Tan